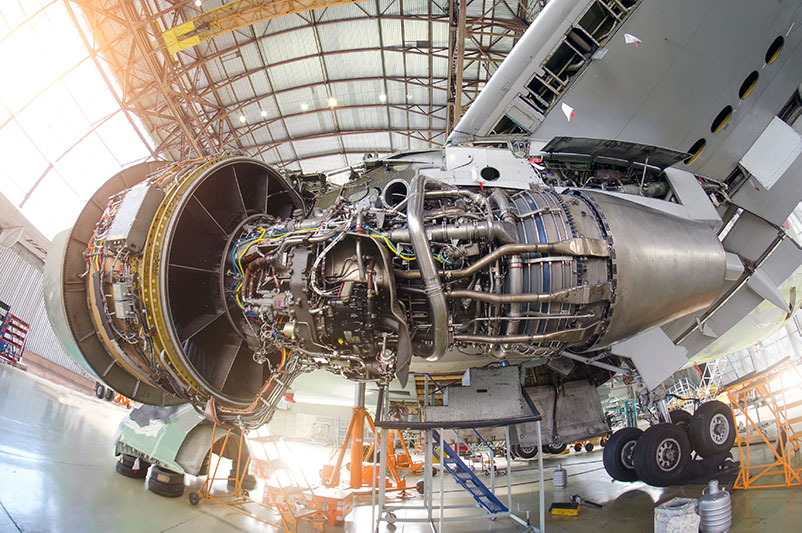 What is Project Logistics?

In the most basic sense, Project Logistics is the process of transporting items from A to B. But it’s usually a lot more complicated than that. When we talk about Project Logistics at FSC Oceans, we’re typically referring to the projects at the more challenging end of the spectrum.

For example, it could mean getting everything you need to build an entire oil rig to arrive in the right place at the right time, or transporting massive pieces of machinery, such as military equipment, boats and planes.

Project Logistics involves the management of everything to do with the logistics of your building or construction project, throughout complex supply chains. From getting items ready to be moved, to arranging transportation via sea, air or land freight, storage, onwards travel and unloading at the final destination.

This often involves moving large, heavy, expensive and even hazardous items around the world, sometimes to hard-to-reach locations, and dealing with all the associated paperwork. This includes import and export documents, customs clearance, insurance and hazardous materials documents, as well as dealing with freight charge negotiations, freight consolidation, tracking and supervision and more.

With so much at stake on these incredibly costly large-scale projects, getting everything to where it needs to be, safely and on time is paramount – and that’s where your Project Logistics experts come in.

No job is too big for FSC Oceans and we have more than 30 years of experience in delivering large-scale Project Logistics, as well as one-off movements of those massive, specialist pieces of equipment.

Where particularly heavy loads are concerned, we’ll bring in the biggest and most specialist equipment, whether that involves chartering ships or aircraft, break-bulk shipments, wide load road movements, barges or rail.

For the biggest projects, we’ll bring out the biggest resources and this includes chartering the world’s largest aircraft, the Antonov AN-225. This beast has the capability to transport up to 250 tonnes of cargo, including single pieces weighing up to 200 tonnes, across both short and medium haul routes.

The Antonov AN-225 is the heaviest aircraft ever built, powered by six turbofan engines and has the largest wing span of any aircraft in operational service – it’s a serious piece of kit, but sometimes only the best will do.

Whatever your project requires, we work with our global network of contacts including project carriers and hauliers, drawing on our decades of experience to take away all the logistical headaches.

Contact FSC Oceans for more information about any aspect of our one-stop Project Logistics solutions.